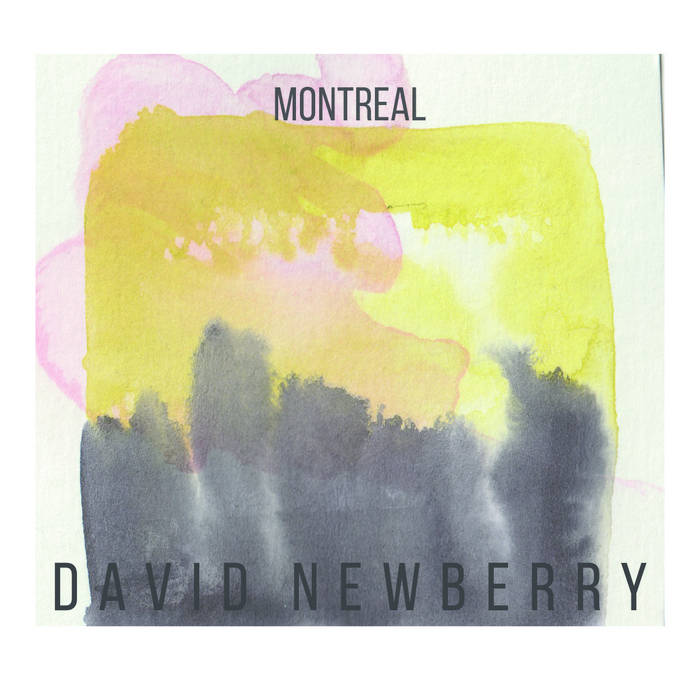 from As Far Away As You Can Go Without Coming Back, released September 1, 2020
Words and Music by David Newberry

Ashia Karana guests plus jams from across the globe from IAMDDB to Mndsgn and more.