Get fresh music recommendations delivered to your inbox every Friday.
We've updated our Terms of Use. You can review the changes here.

As Far Away As You Can Go Without Coming Back 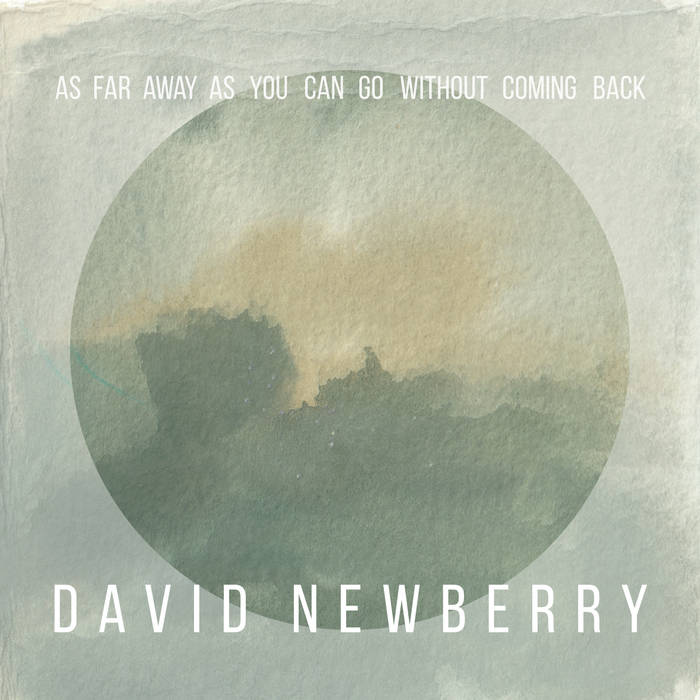 Daniel Robichaud This is right up there with 'No One Will Remember You'. Top tier. Award-worthy. Favorite track: Boots.

Menzies Music My truck only plays cassette tapes, thanks for catering to us who can't afford new vehicles ;) Favorite track: Afterthought.

Produced by JP Maurice.
Mixed and mastered by Kaj Falch-Nielsen